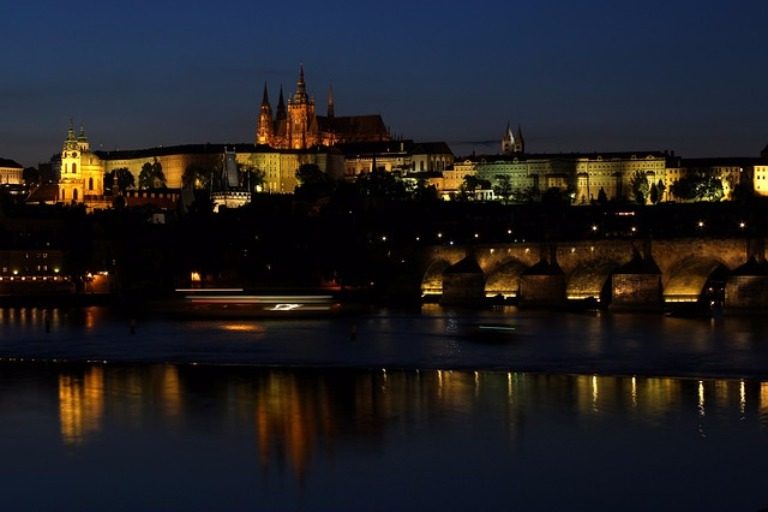 When in Prague, the most monumental landmark that every traveller has to visit is the Prague Castle.  “Pražský hrad” or just “hrad” to Czechs is considered the Republic’s most valuable cultural institutions. It looms overhead the Vltava’s left bank. Its turrets, serried defenses of spires and palaces take the most part of the city center like a fairytale citadel. Inside its fortifications lies a diverse and captivating assortment of remarkable buildings, galleries and museums that are home to some of the Czech Republic’s ultimate cultural and creative and treasures.

It will be impossible to miss it being the largest castle in the world. This royal residence from the 9th century is actually a complex about the size of seven football fields. To be accurate about it, it has an area of almost 70,000 m², according to the Guinness Book of World Records. It is so vast it consists of more than a few ecclesiastical edifices – churches, palaces, halls, gardens and several other structures and residences. Just to see its three courtyards, guests need at least half a day to go around it in depth.

Some of its fascinating facts about the “hrad” are:

If you are passing by the Czech Republic, it only makes one stop – the Prague Castle – to be able to ”discover the secret of this symbol of the Czech Republic and a place which makes Prague one of the most beautiful cities in the world.”